Robert Kraft’s new initiative is helping patch up relationships between the community and law enforcement agencies by helping patch up car problems. At Gillette Stadium, New Bedford Police Chief Paul Oliveria and Patriots owner Robert Kraft united to announce their new initiative to help drivers who are experiencing car problems, the first of its type in the New England states.

In a joint press conference, the New Bedford Police Department, New England Patriots and New England Revolution, along with Mr. Kraft, announced the launch of their new Lights On! program. A community-driven initiative that is focused on healing the damage done to relationships between law enforcement agencies and communities during the violence of the past few summers.

The New England Patriots and New England Revolution, through their owner, Robert Kraft, are funding the initiative through their donation to the New Bedford Police Department, helping bring this innovative program to life while helping New England drivers get a leg up on vital car repairs. Under the Lights On! initiative, when New Bedford Police Department officers have to stop a vehicle that is having mechanical issues, they can provide the driver with a voucher to have the repair completed for free, rather than having to write the driver a citation for the malfunction.

The type of malfunctions that can be repaired this way can include issues such as broken turn signals, burned-out lights and similar basic repairs. The partnership was set up with several automotive repair companies in the region, including Luzo Auto Center at 19 County Street, Cottage Street Motors Inc. at 589 Cottage Street and Joe & Perky’s Service Station at 2907 Acushnet Avenue, all located in New Bedford.

In the media advisory that was provided during the press conference, Don Samuels, CEO and Founder of Lights On! mentioned in the media advisory, “The Lights On! program is a way to build relationships between police departments and the communities they serve. Instead of punishing drivers for broken lights, we can fix the mechanical issue and mitigate what often becomes a downward spiral for community members in need.”

By doing so, these officers are fixing the potentially dangerous situation without putting the driver in the situation of having to come up with the money for repairs, an important consideration as COVID-19 continues to impact our country. “We are giving officers a new tool on their duty belt that creates a positive interaction and improve community-police relations during these tense times,” Samuels said.

“This program will be able to afford our officers the ability to transform typically negative interactions into positive ones,” said Oliveira in the release. “This is a great way for our officers to build trust with the community and engage them in positive interaction. At times, routine traffic stops have the potential to become adversarial, and we’d like to lessen the possibility of that.”

By understanding how public-private partnerships can benefit the community as a whole, Olivera welcomes the opportunity to heal wounds in the community through this new program. “On behalf of the department and the New Bedford community, we are very appreciative of the Kraft Family, the New England Patriots organization, and the Lights On foundation for agreeing to partner with us on this worthwhile opportunity,” Oliveira mentioned during the press conference.

At the same time, other representatives in the community recognize the opportunity this presents to heal the wounds of the past. “This program will complement our community policing philosophy that has built trust in our neighborhoods and has dramatically lowered crime across the City,” New Bedford Mayor Jon Mitchell stated in a recent interview. “I am grateful to the NFL, the Patriots, and the Kraft family for their thoughtful support.”

Organizations like the Patriots and business owners such as Robert Kraft provide new opportunities for community growth, healing and understanding across a wide range of scenarios and concerns. By leading the Patriots into this type of partnership, Kraft is setting the bar for other entrepreneurs and owners to step up and help heal these grave concerns whether just around the block or across the world.

What you need to know about microcredit for small businesses

Crytocoin guide- which Crypto Coins Will Help You Survive in 2022? 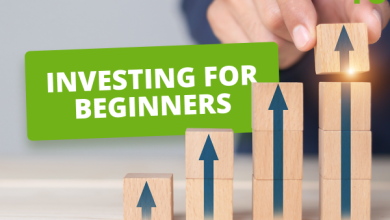 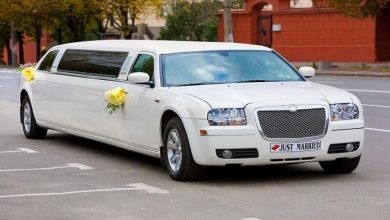 Why does it make sense to hire Limousine Services? 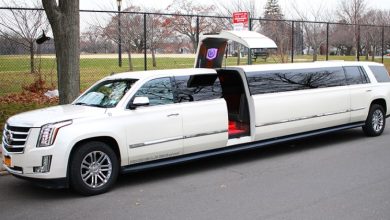 Why is a wine tour on a limousine so fantastic? 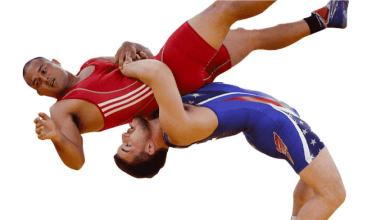